http://conspiracymusicguru.com
Flat Earth Man thinks the international space station is fake and that space walks are filmed in a swimming pool!

For those who feel compelled enough to make a donation, it would be humbly received with a million thanks ????
https://www.paypal.me/conspiracymusicguru

Song available to download from all the following digital stores:

Plane flies up that's everyone's cue
Then ACTION we got some deceiving to do
Plane flies down then everyone knows
To start the iss live show
Floating in a plane with zero g
But you only see astronauts on your tv!

Another thing I noticed when I looked at these fools
They're filming all the space walks in boyancy pools
NASAs gonna tell you that it's just for training
To practice, for space station maintaing
Well I thought about that but if that's the case
Then why the hell can I see bubbles in space

Take a hard look at the next space walk
And tell me if you can see bubbles at all
Open your eyes man, I'll bet you a quarter
Those space walks are all filmed under water
I can see space bubbles everywhere
Hey NASA How the hell did those get there?

19 Feb 2020
The Curtain Has Been Pulled Back, The Puppet Masters Are Revealed, Game Over - Episode 2100b
The FirenOV Report · 4 Views 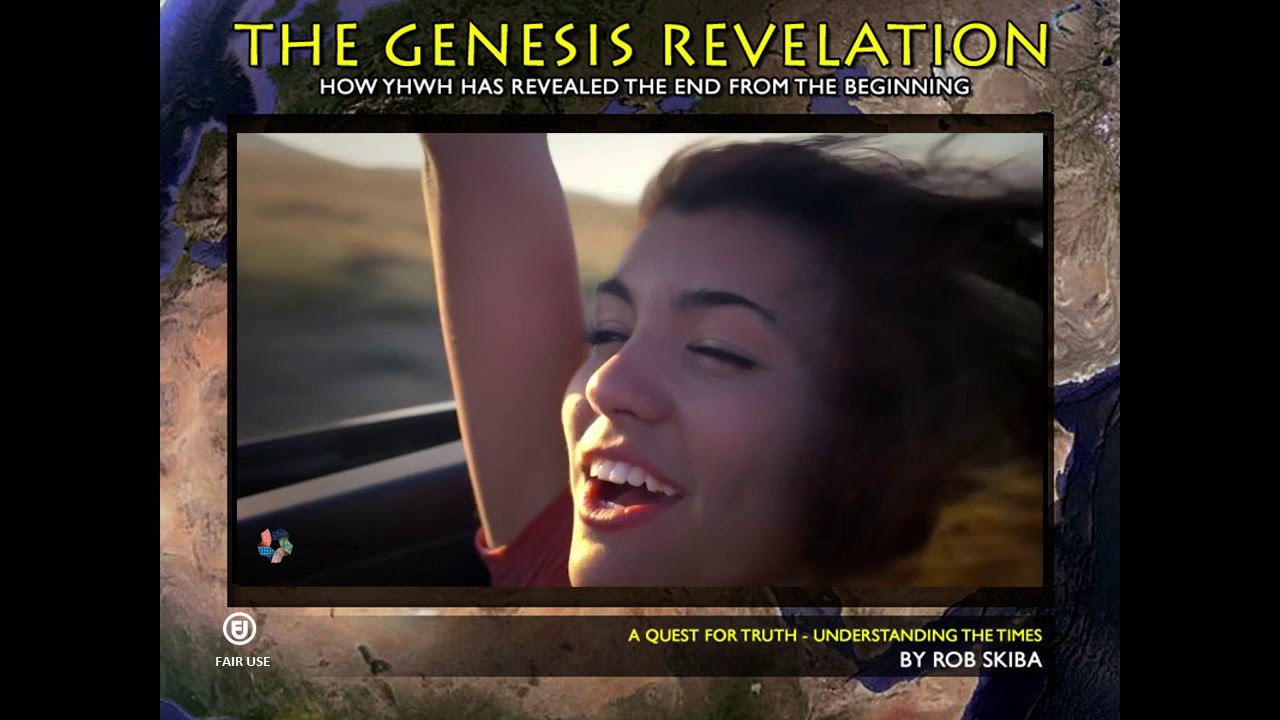 15 Feb 2020
Declaring the End from the Beginning - Part 16 of 20: Following Abraham Back to the Garden of Eden
The FirenOV Report · 1 Views 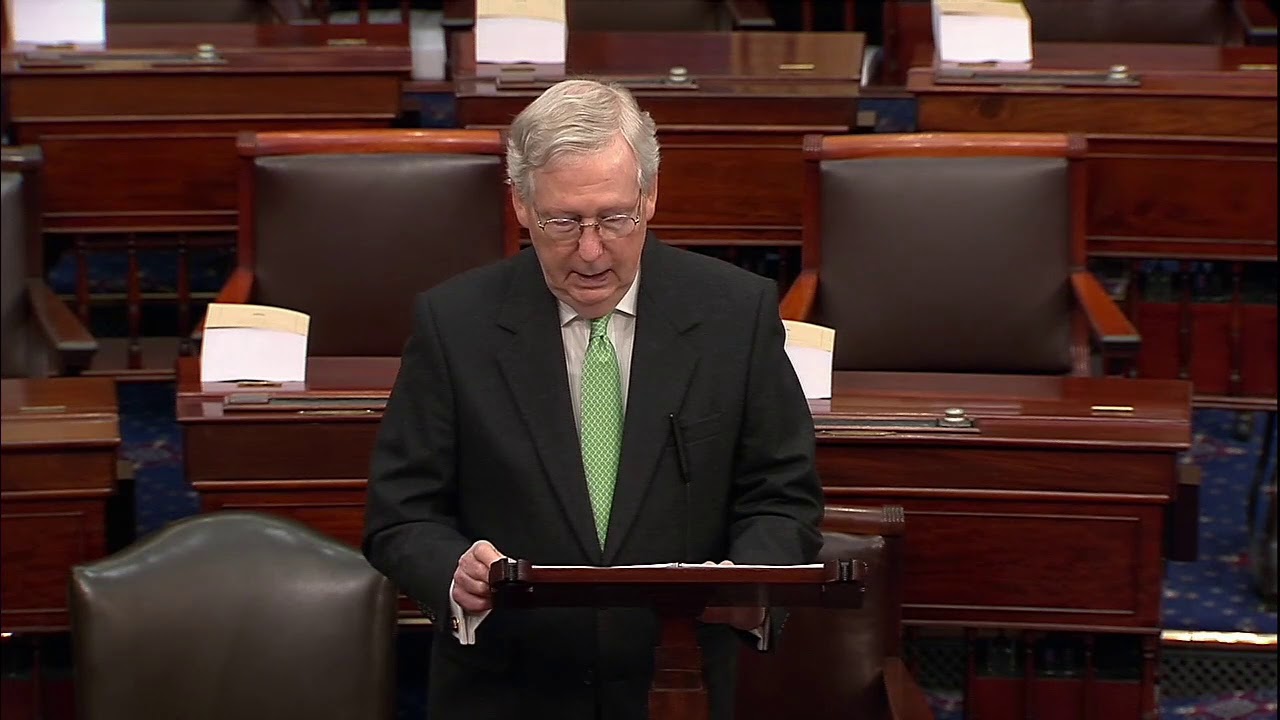 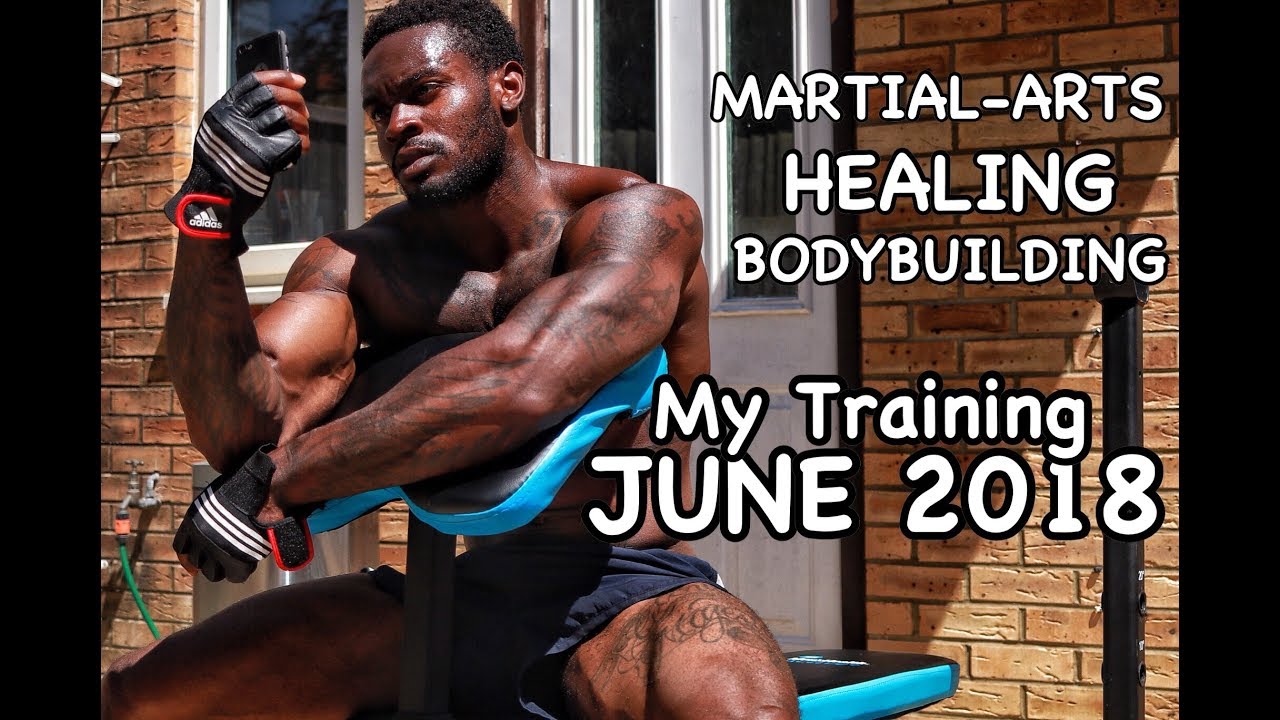 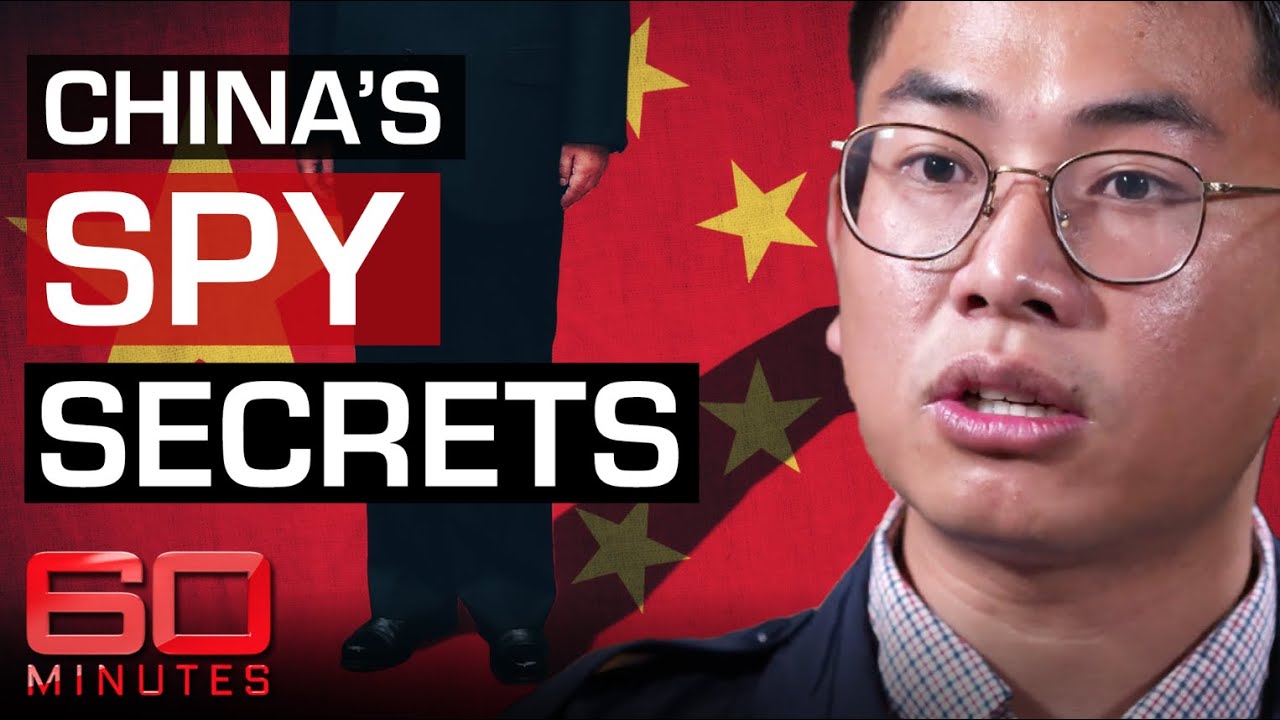 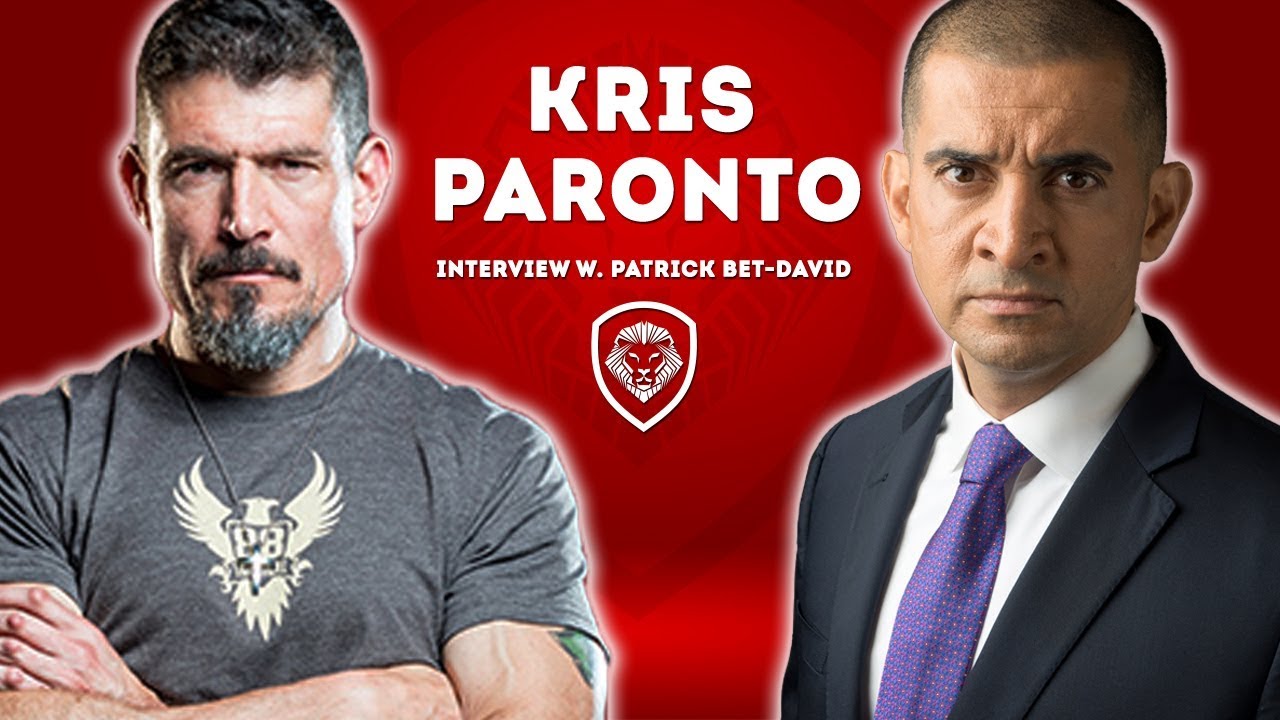 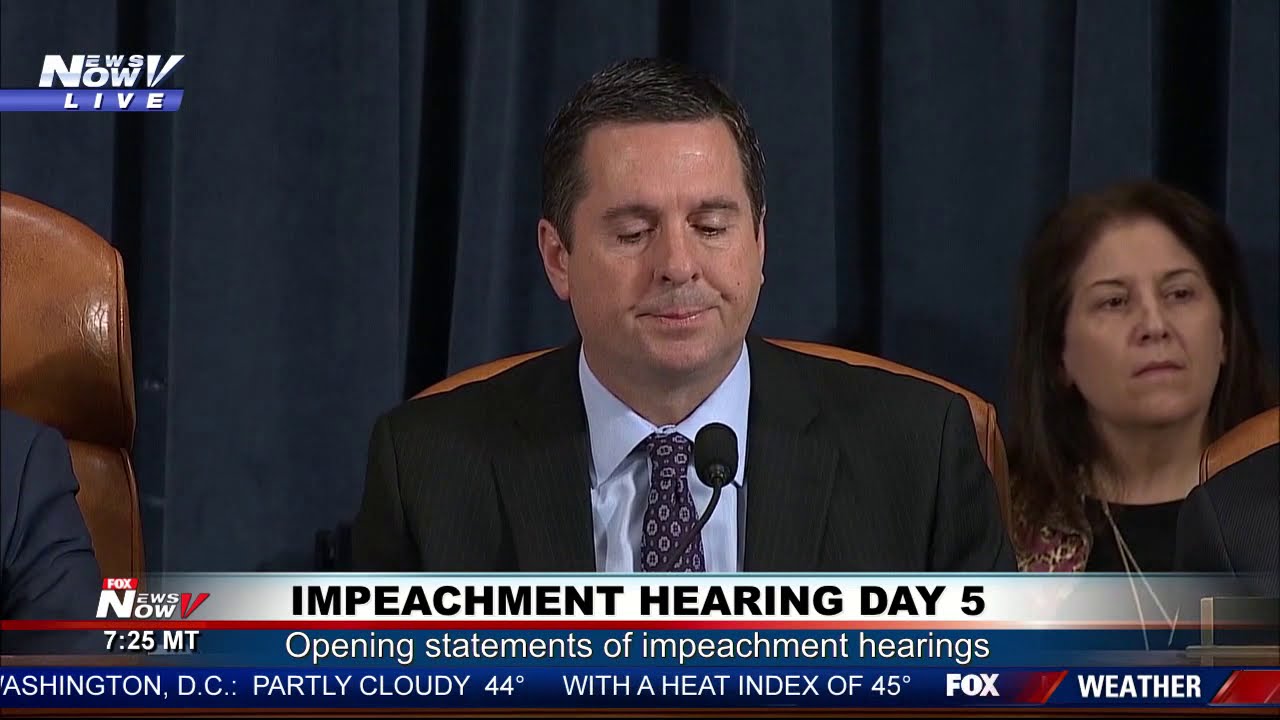 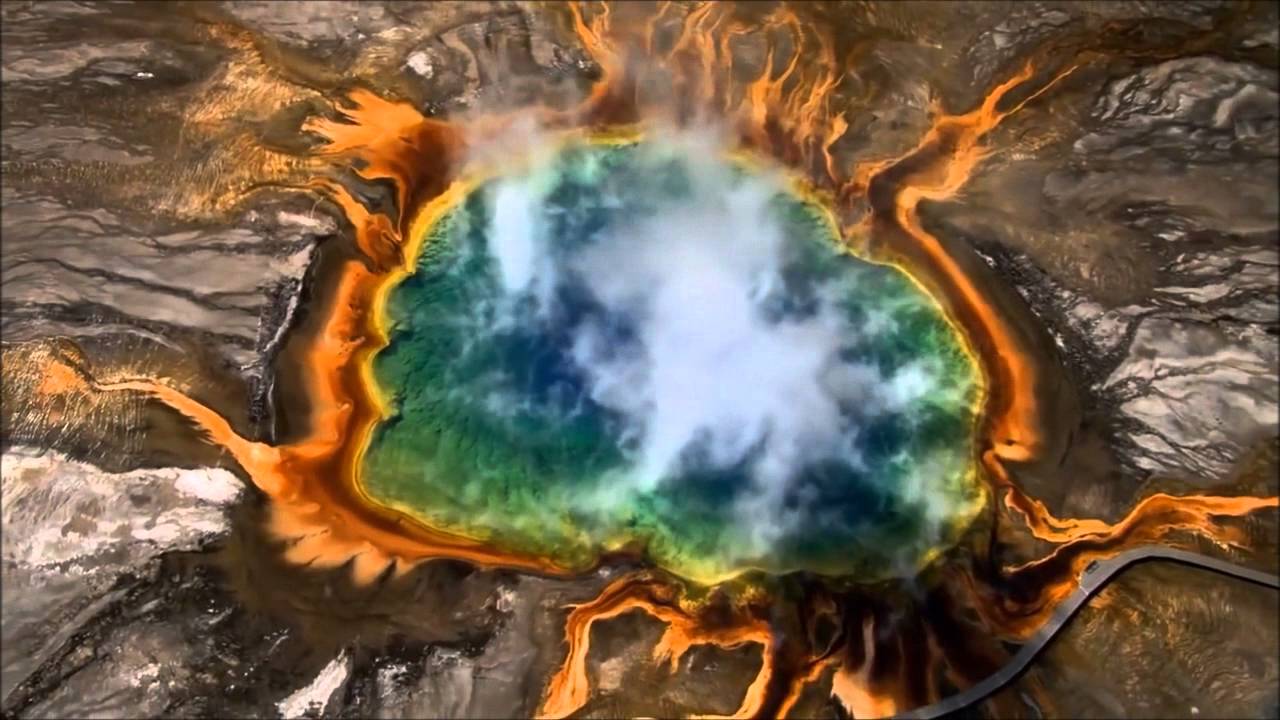 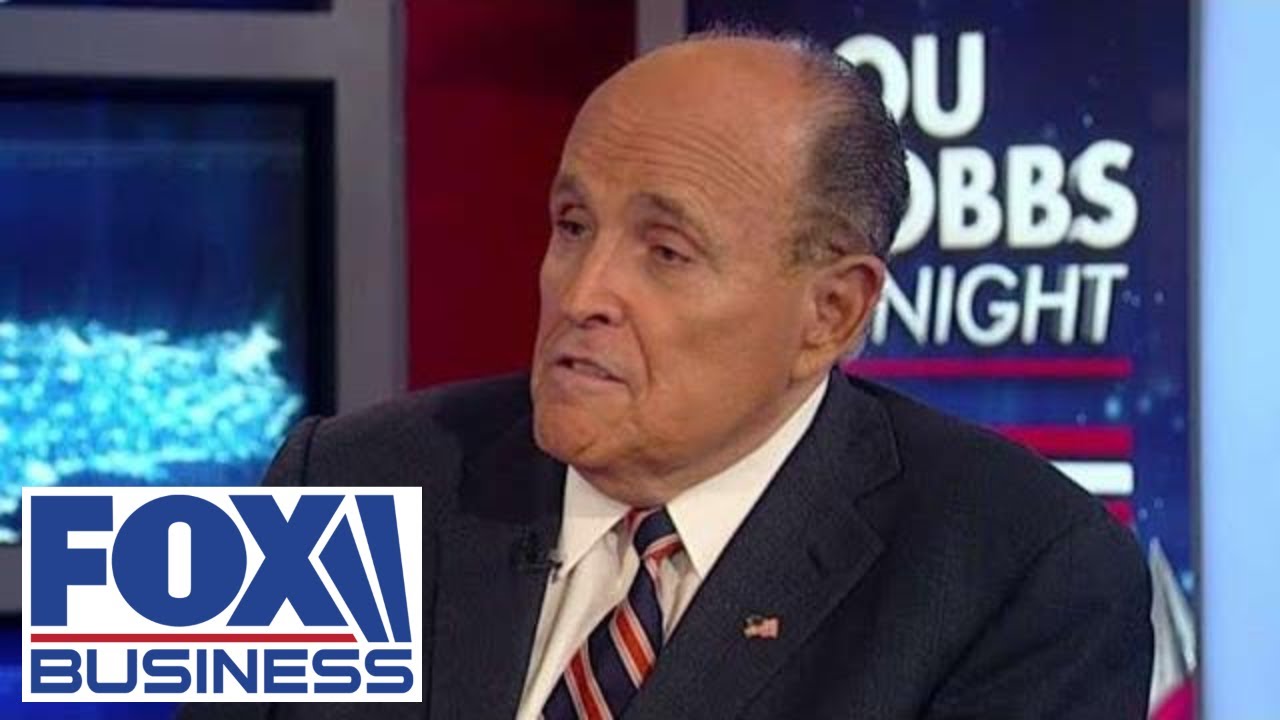 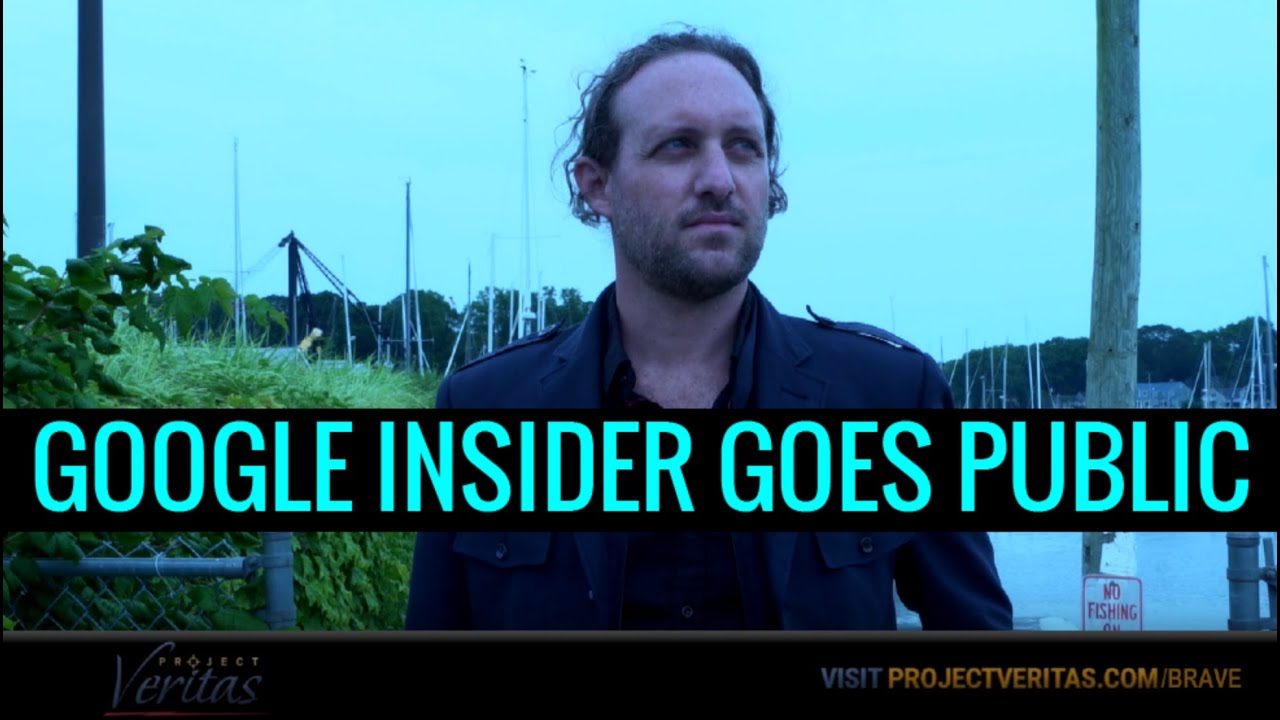